POLISH There are certain encounters, certain events that in some way remain in us forever. Places that change our perception, people who help us find our way, when we feel like giving up. Because of them, we realize who we are. Experiences from Eremito are unforgettable. 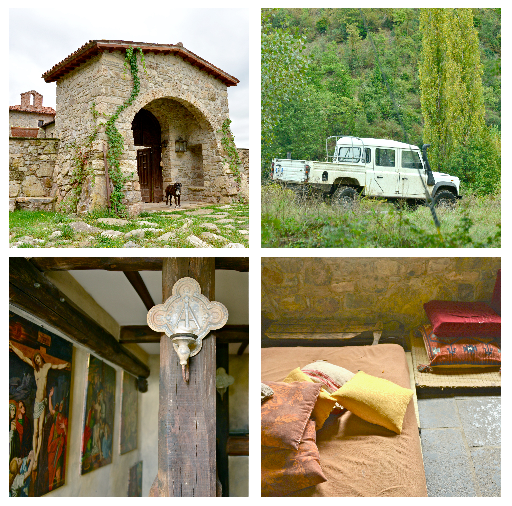 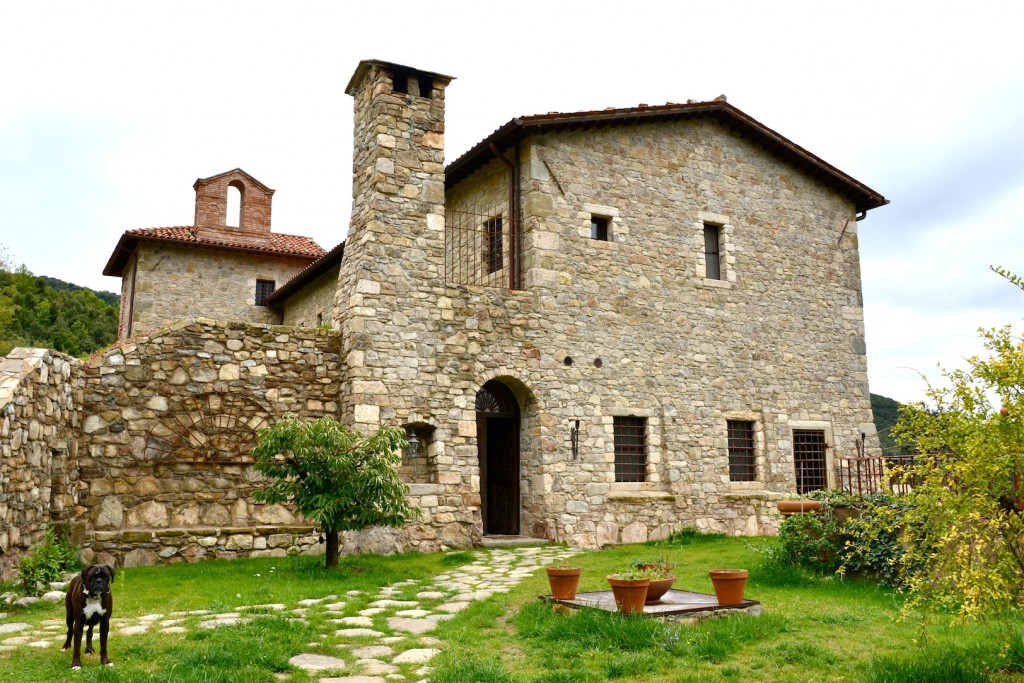 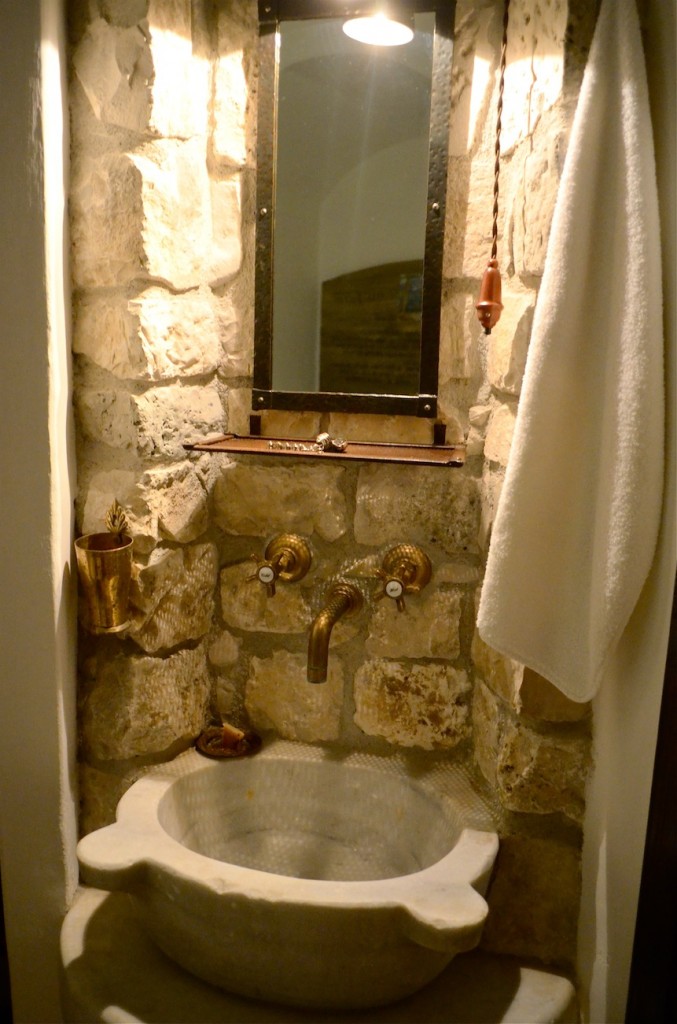 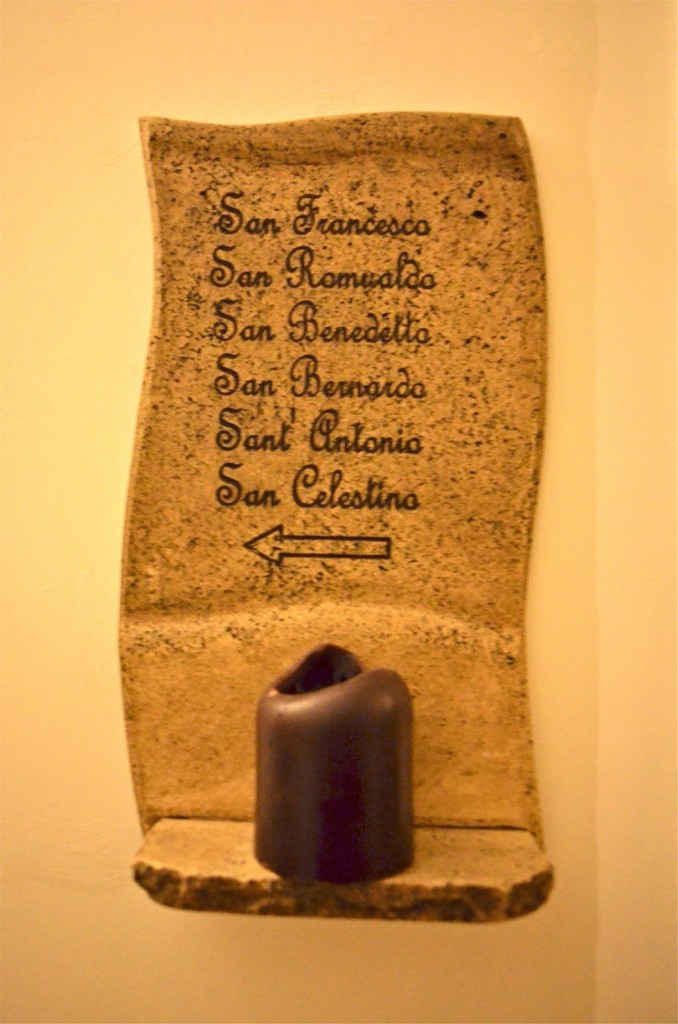 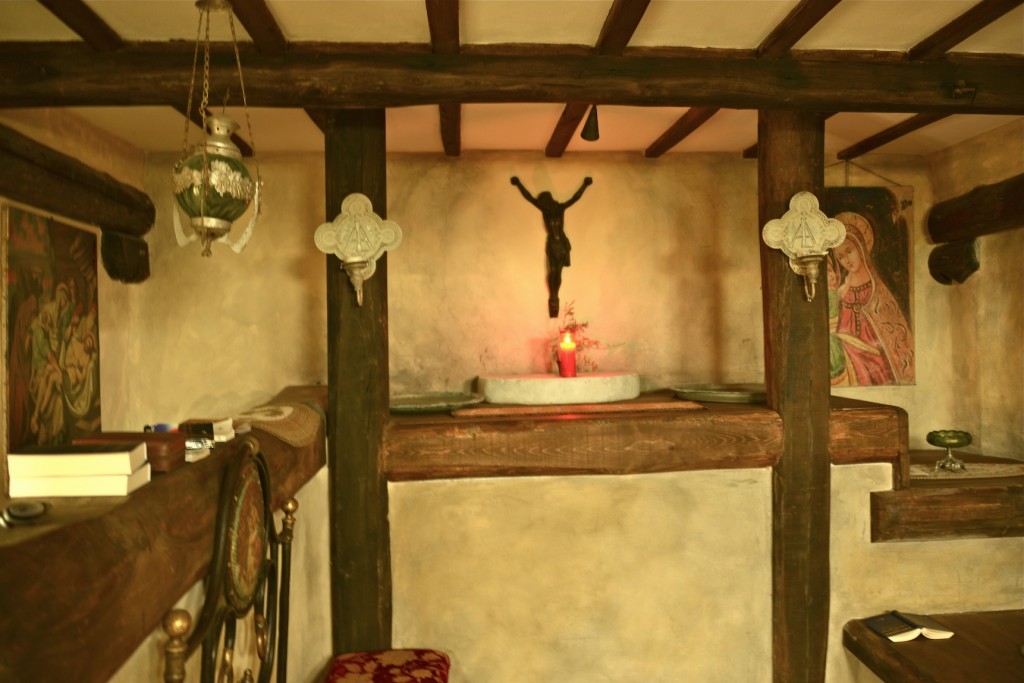 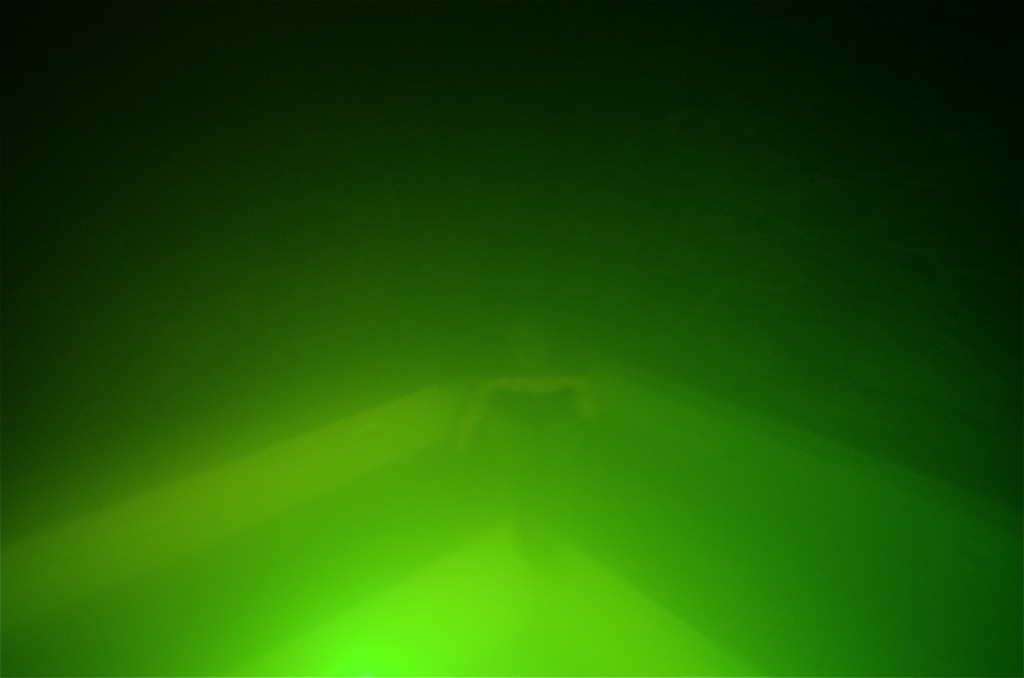 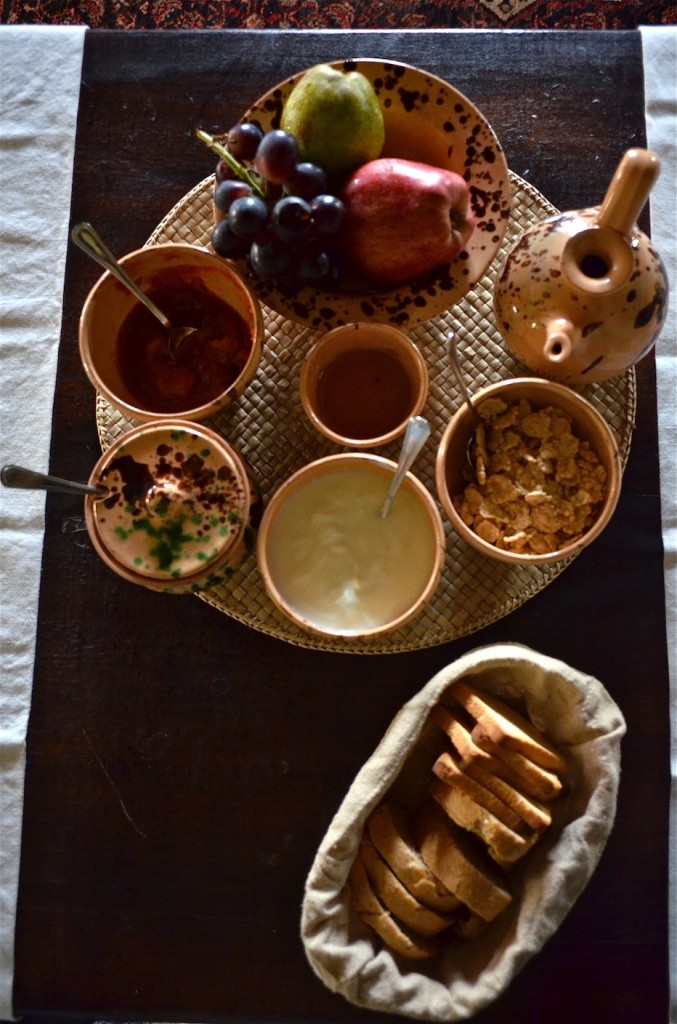 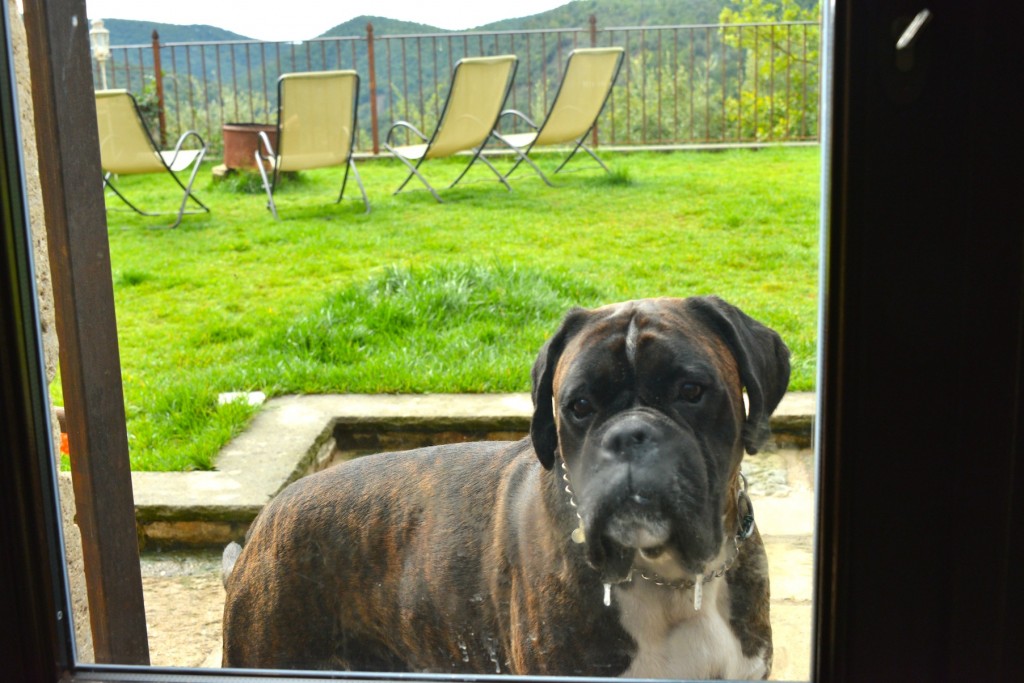 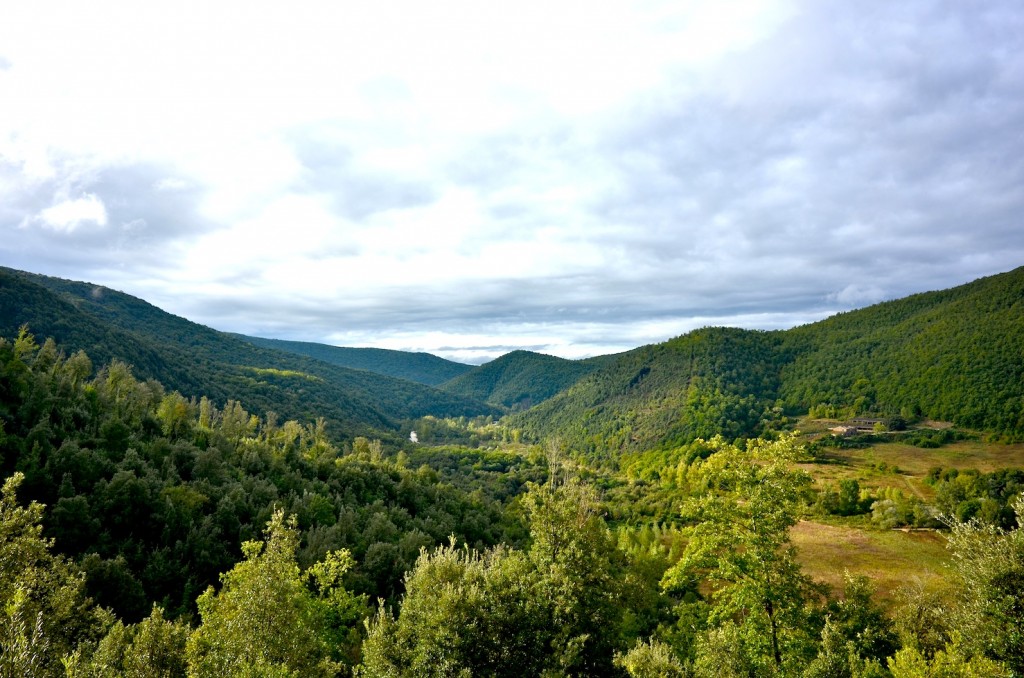 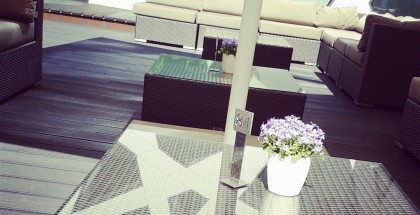 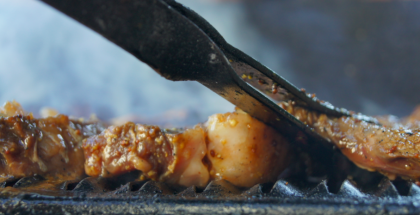