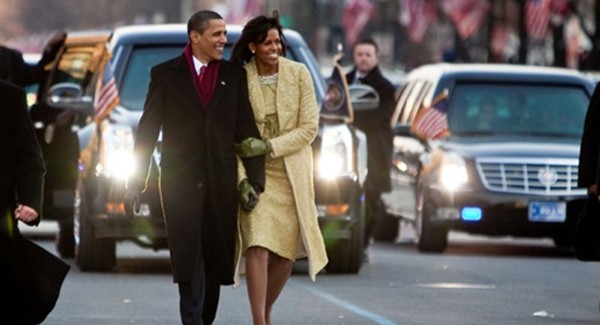 Combination of fashion with politics is a very strange one, however it has an important place in our modern world. When it comes to women connected with politics, they have to be careful with what they wear but also to which occasions, as they are the object of attention for journalists, paparazzis and ordinary people. How does the status of a first lady change the style and fashion preferences? Or were they the same before they acquired that status? We will take a look on the most famous ladies in politics of the last decade.

Carla Bruni-Sarkozy is a wife of the former President of France Nicolas Sarkozy who served his term since 2007 until 2012. Once she acquired the status of the first lady, she has changed the style to more official costumes, dresses and coats. And we must admit it fits her well. 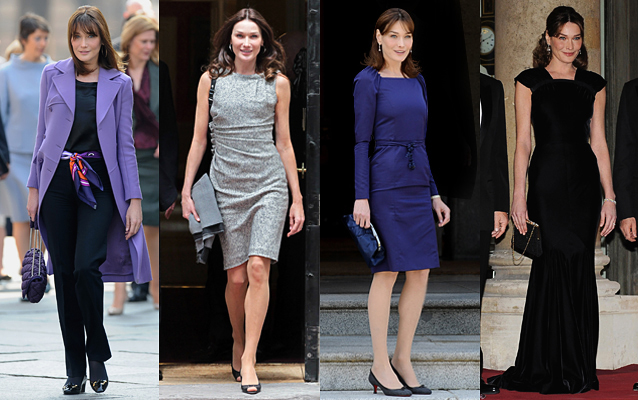 Wife of the American President, Michelle Obama keeps it simple and stylish. She is known for buying her clothes not only from famous designers but very often in the shopping malls. Michele is recognized as one of the most stylish first ladies. 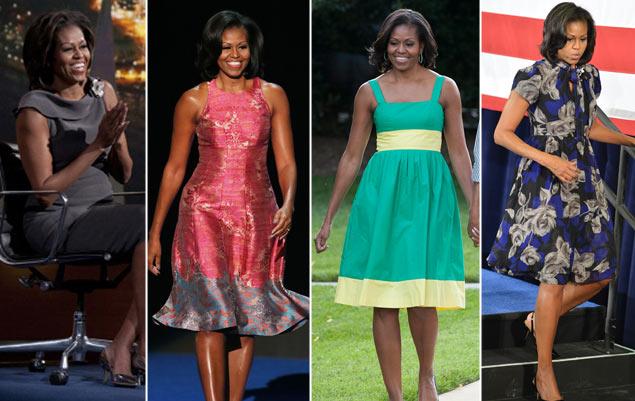 Rania Al Abdullah, Queen of Jordan,  knows how to mix Arabic fashion with international trends. Even though she doesn’t wear head scarf, Rania became the ideal of true Arabic lady that is beautiful, wise and free. Moreover, Italian fashion designer Giorgio Armani once stated that exactly Rania is the main muse of his life.

Miyuki Hatoyama , wife of the former Prime Minister of Japan, is a distinct example of a first lady not wearing dresses. Her favourite clothes are jeans and for wearing it right she has received the award from the Jeans Association of Japan. Bravo Miyuki! 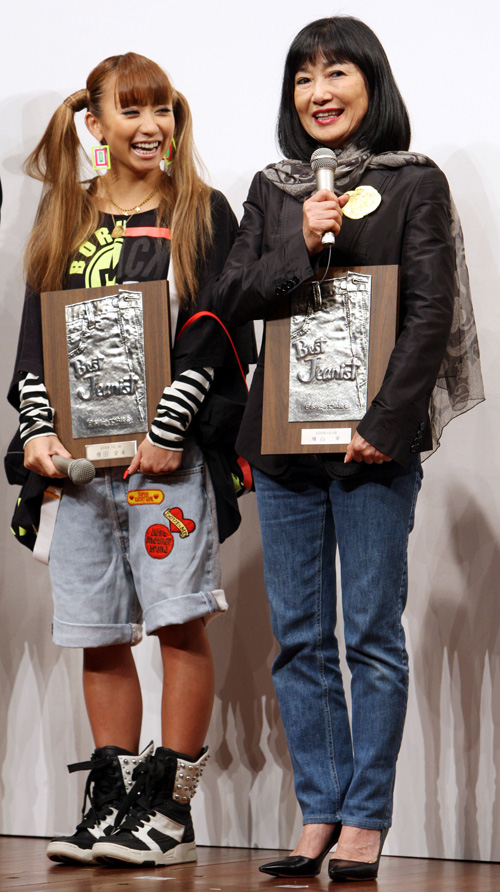 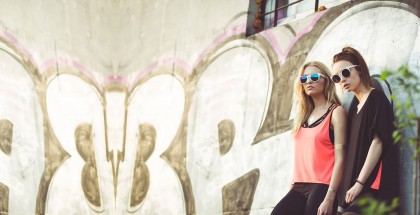 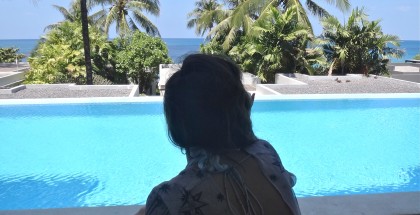